Akmazo Capital is an investment firm focused on building market-leading SaaS and recurring revenue businesses. The firm’s approach is based on more than 150 years of collective experience growing and scaling software companies such as Everbridge and Gomez. Akmazo Capital believes that success comes not only from investment dollars, but also a committed business partner with management sharing the combined Partners’ Operational Growth Expertise and experiences with a small portfolio of companies.

The team looks for companies that are addressing large markets and management teams that want a partner to help grow and build category defining products. The firm’s data-driven approach is based on prior experiences building exceptional value at both public and private companies. Akmazo aims to be a majority investor and is therefore comfortable with liquidity solutions for existing investors and management teams as part of transactions.

Akmazo focuses on SaaS software companies that have the potential to lead a specific market. Our target investment is an enterprise SaaS business that has achieved customer and revenue scale of 100 and $10M, respectively. Akmazo aims to invest up to $25 million in each of a select group of companies in the eastern quadrant of the US. We offer an active advisor model and partner with management teams to help accelerate growth, refine product positioning, scale technology platforms, and build market-leading businesses.

Jaime Ellertson serves as Chairman of Everbridge (EVBG). As Everbridge’s CEO (2011-2019) and Chairman (2010-present), Jaime successfully guided the Company through its transition from a single product business to the leading global SaaS provider of Critical Event Management, with more than 5,000 customers. Jaime previously served as CEO and Director of Gomez, Inc. (2005-2010), where he led the company to a successful strategic sale to Compuware. From 2000 to 2005, Jaime served as CEO of S1 Corporation (NASDAQ:SONE), the inventor of Internet Banking. In 1997, Jaime joined Interleaf, Inc. (LEAF) as CEO and orchestrated its successful turnaround, culminating in an acquisition by BroadVision in 2000. Jaime’s early career highlights include founding several high growth software companies including Openware Technologies, Inc., Document Automation Corporation and Purview Technologies, Inc. Jaime has also held board directorships in both public and private companies, including; eTrade, Peoplefluent, iSlide, Qvidian, Danka Business Systems, Trigo Technologies, Yankee Group, Apropos, RoundArch, Purview Technologies, Tartan Labs, Openware, and Document Automation. 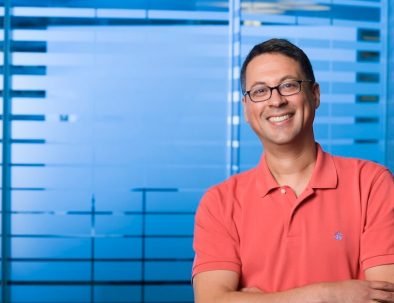 Imad is Chief Technology Officer at Everbridge, where he leads product strategy and innovation. Imad joined Everbridge in 2011, when it acquired CloudFloor, a cloud management company where he was co-founder and CTO. Previously, he served as CTO of Compuware's Application Performance Management division; at Gomez, a web performance management solutions provider; and at S1 Corporation, a financial services solutions provider. Prior to his CTO positions, he served as Director of Engineering at Broadvision and Interleaf. Imad is a regular presenter at industry, technology, and academic conferences, and is frequently quoted in leading media outlets. Imad is an MIT graduate, and has been awarded seven US patents. 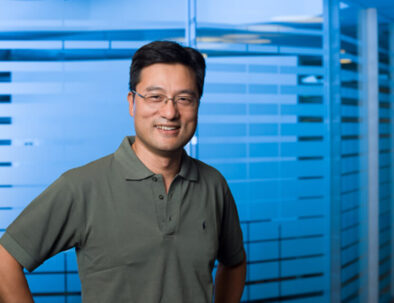 Yuan Cheng most recently served as Senior Vice President of Engineering at Everbridge where he built, grew, led and scaled a global R&D organization from 5 to over 500 engineers over the span of a decade. Yuan helped Everbridge transition from a single product company to the category-leading Critical Event Management provider with a state-of-the-art SaaS platform and a rich portfolio of integrated products. Before Everbridge, Yuan was the founder and CEO of Hypersun Group Ltd., a startup focusing on cloud management services and analytics. Prior to Hypersun, Yuan was General Manager of Gomez China, a subsidiary of the Web Application Performance Management pioneer, whose China operation he launched and grew into the APM leader in the region. Earlier in his career, Yuan served in engineering management roles at BroadVision and Interleaf. Yuan received his Ph.D. from MIT and his Bachelor of Engineering from Tsinghua University. Yuan has been awarded multiple US patents. 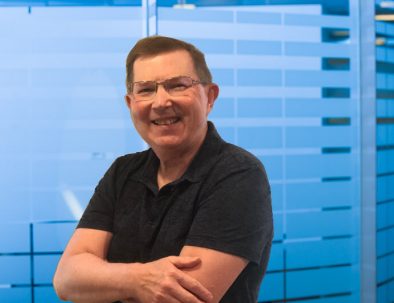 Rick brings over 30 years of high-tech financial and operational experience as a CFO and senior consultant. Previously, Rick founded Sculpere Partners to scale technology companies by improving their financial and business models, working for companies including for Dyn, Everbridge and MDLive. Rick has also led or advised on a number of transactions including IPO’s, buy & sell side acquisitions, merger integrations, and debt & equity financings. Rick’s prior operating roles included SVP & CFO at Gomez which was acquired by Compuware and CFO at Unica where he led a successful IPO. Rick holds an MBA from Harvard Business School. 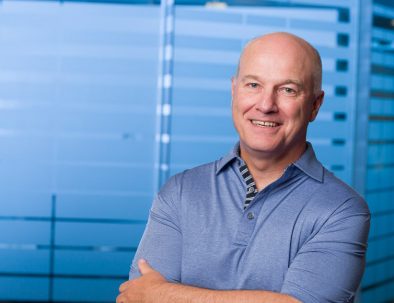 Most recently Gary served as Senior Vice President of Corporate Development at Everbridge where he was responsible for M&A and Strategic Partnerships. Prior to that, he was Senior Vice President of Sales at Everbridge. Mr. Phillips joined Everbridge in 2012 and led the organization’s sales growth to over $125M while adding over 3,000 new customers. Previously, Mr. Phillips held the position of Vice President North American Sales at Compuware responsible for leading APM Sales and held the same role at Gomez before its acquisition. Previously he was Chief Executive Officer at Marathon Technologies and previous roles included Senior Vice President Sales at Avaki (acquired by Sybase) and Bowstreet; VP Sales & Services at Interleaf and then General Manager America’s at BroadVision post acquisition. Earlier in his career he held sales leadership roles at BBN (acquired by GTE), Wang Laboratories and NCR as a sales representative. 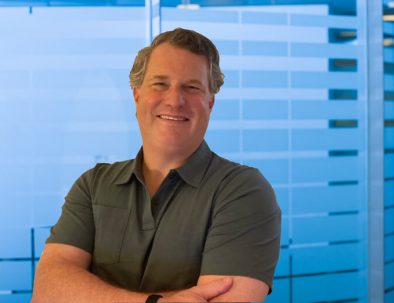 Thayer Swartwood is a Principal at Akmazo Capital and most recently ran an independent sponsor platform he founded. Prior to becoming a sponsor, Thayer spent nine years at ABS Ventures, a multi-stage investment firm. Selected prior investments include EverQuote (EVER), Certona (acquired by Kibo), Gomez (acquired by Compuware) and Overtone (acquired by KANA). Before joining ABS Ventures, Thayer spent three years at DB Capital Venture Partners and additional experience includes co-founder and CFO of an InsurTech company and interim CEO at a software company. Thayer began his career in the technology investment banking group at Alex. Brown & Sons and graduated from Vanderbilt University. 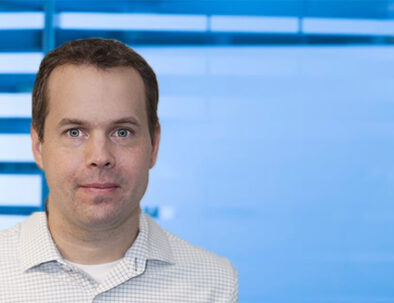 Ryan is Executive in Residence, Technology for Akmazo and CTO at Zmags where he’s responsible for product strategy and execution. Previously, Ryan was Director of API Management at Cimpress (NASDAQ:CMPR), the parent company of Vistaprint, where he transformed an internal ecosystem of microservices into the dominant SaaS Platform in the Mass Customization industry. His past roles include Chief Architect of Everbridge and CloudFloor, where he was a cofounder, and Vice President of Technology at Gomez and Compuware. Upon graduating from Duke University in 2000, Ryan cofounded Porivo Technologies, a web performance testing company acquired by Gomez in 2002. Ryan has been awarded nine US patents. 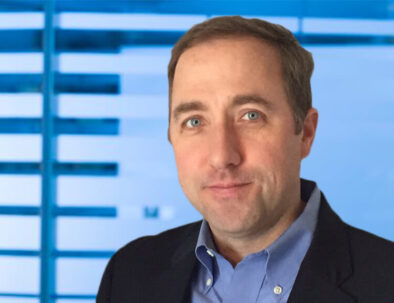 Jason joined Akmazo Capital, as Consulting CFO, in January 2021. In this role, he oversees all fund and management company related finance and reporting activities. Jason has been a Consulting CFO for several years and has clients in the private equity and venture capital sectors. Prior to his role as a Consulting CFO, Jason was a Director at Standish Management. Jason was hired to co-lead the Boston office of Standish, a fund administrator for PE and VC firms. Prior to Standish, he was Partner and CFO at Castile Ventures. He provided financial reporting of Castile’s funds including quarterly and annual reporting, tax preparation and the firm’s audits. He participated in fundraising, due diligence, investor relations and the financial analysis of portfolio investments. Prior to joining Castile, Jason was manager of financial reporting at Summit Partners, senior associate in the financial services industry practice of Deloitte and senior accountant for KPM & Associates CPAs. Jason received a Bachelor of Science in Accounting from Bryant College. He is a CPA and is a member of the AICPA, MSCPA and Private Equity CFO Association.

Send us a quick note about why you are requesting more information to the address below.